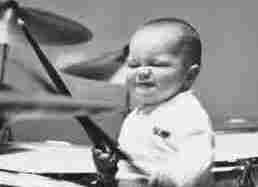 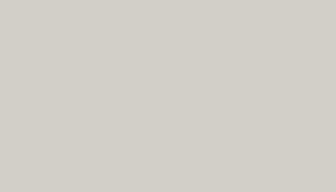 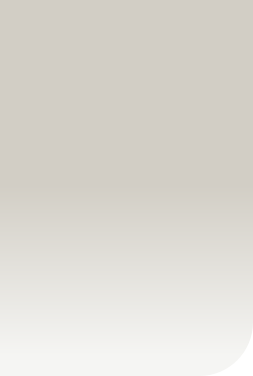 Many beginners in sport or the music world let themselves down by practicing the wrong things and develop habits which are then hard to correct.

There are plenty of DVDs and books to help you improve but none of them can tell you if you are doing things right or wrong and make that subtle change that accelerates you on to the next level.

I caught the bug at an early age and was lucky enough to be taught side drum by an ex military drummer. But when I tried to develop skills with a full kit by myself I wasted many years before, by accident, I found a teacher. He showed me so much more in such a short space of time. One never stops learning and now I love passing on the tips of the trade. These are not secrets, just common sense ideas and methods that are crucial for efficient development. Get started properly, give me a call 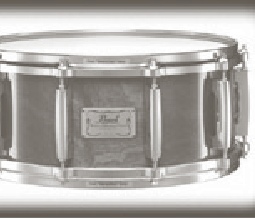 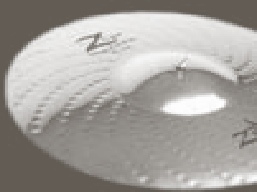 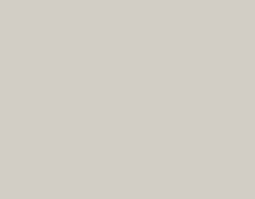 How many times have you watched the drummer in your favourite band and thought ‘I’d love to have a go at that’?

When you are rocking to the groove of your favourite song wouldn’t you like to be crashing it out rather than just listening?

Don’t think you have it in you? Not musical?

Many, many years ago, when  the earth was cooling, a rare and special element formed in the mantle only to be discovered and revered millions of years later by a special breed of humans. One such band of pioneering adventurers from a 1970s 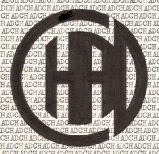 mystical seaside paradise joined together to worship and spread the sounds of this Rock amongst their friends, followers and disciples -